Home / Bits and bobs / Isn’t it about time we pronounced Porsche correctly?

Isn’t it about time we pronounced Porsche correctly? 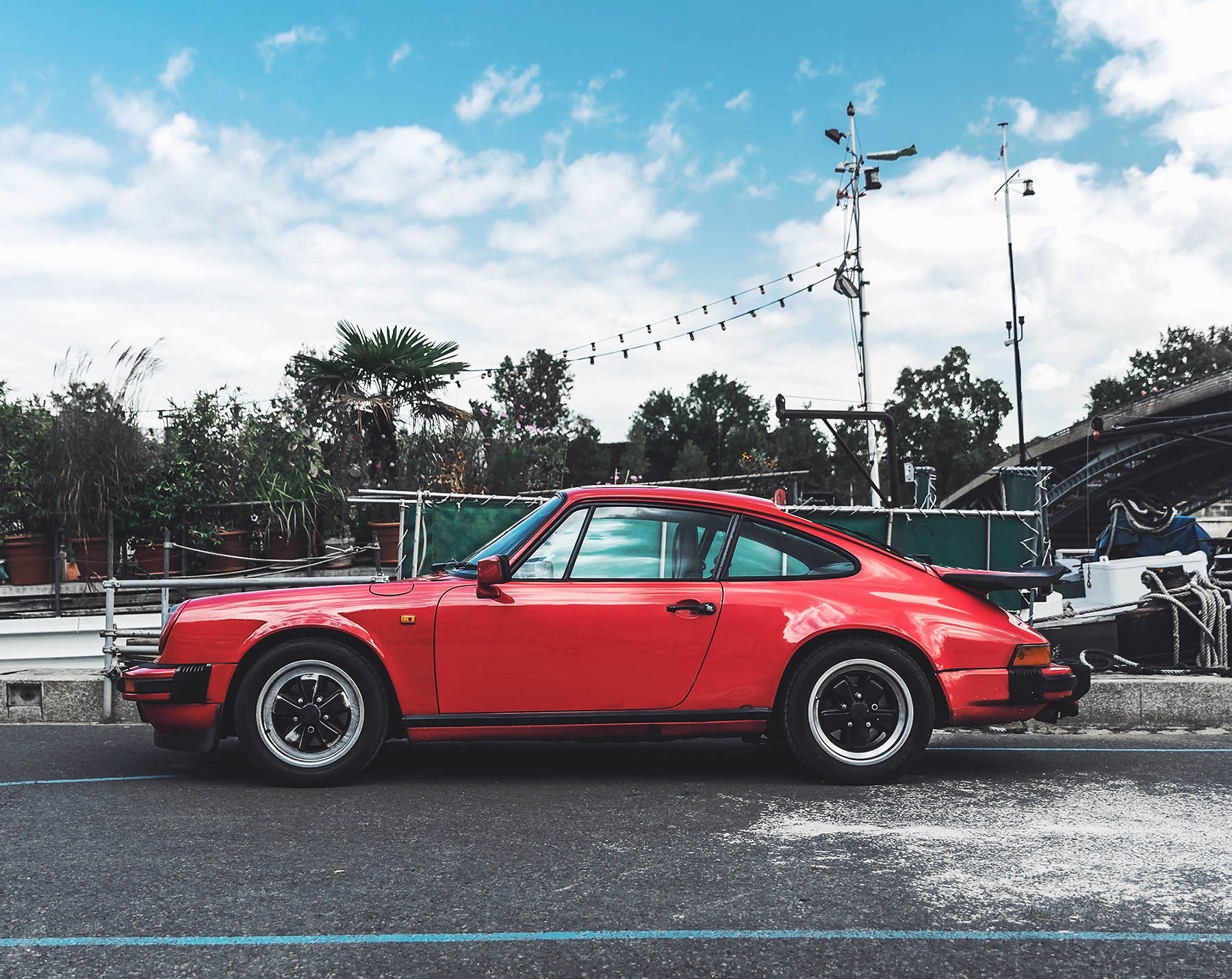 Roll back to the 60s and Ferdinand Porsche trumped the 356 with the 911. The rest is history – the 911 has been the connoisseur’s sports car ever since. Almost. In the 80s, financial markets liberalised and competition for international banking grew. Boom! Champagne, cocaine, braces, obscene bonuses, second homes, more braces, yuppies, parties, money, money, money. If you had it, you had to have a 3.2 Carrera. Whale tail. Guards Red.

Soon after, what was once an automotive legend became crass and unloved. So much so that you couldn’t even utter its name correctly without sounding like a cock.

It’s really not hard to say. It’s two syllables. Por-sha. Not Porsh. We all know how to say it. It might not be hard to get your tongue around, but it still seems hard for us to get our heads around. If you say it correctly to a Porsche person they get it. But if you talk to anyone else, they imagine you’re just the sort of person who says Clarm instead of Clapham. But that’s not the case, you’re just using the correct name and you shouldn’t feel like a twat for using it.

So let’s give it a go. It’s someone’s actual surname after all.

Ferdinand, you can stop rolling in your grave, we’re going to try our best to say your name correctly.