Giovanni Agnelli, better known as Gianni, was an Italian industrialist and head of the Fiat empire which he ran with great success making him the wealthiest man in modern Italy at the time.

Agnelli led a life of racing yachts, glamorous parties, beautiful women (he was romantically linked with Rita Hayworth, Anita Ekberg and Jackie Kennedy) and fast cars – he survived dozens of serious accidents, on the road, on the slope and on the sea. He was even once shot by a Nazi. Not in a political or ideological difference of opinion but in an argument over a woman. His was the impetuous, jet-set life of a playboy. 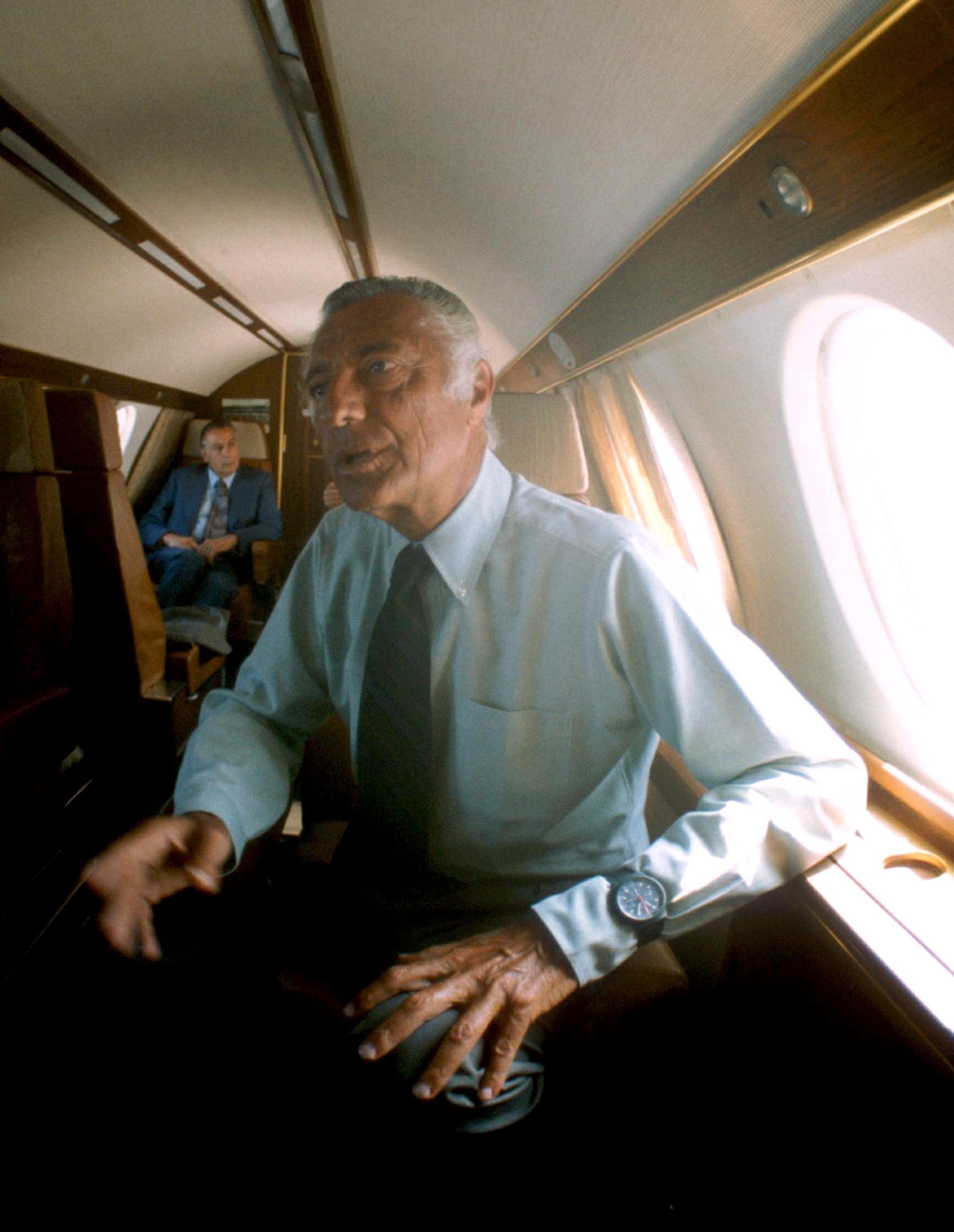 When he got dressed it was with an eccentric sense of style. When Agnelli was seen it became less about what he was wearing and more about how he wore it. In Italy they call it ‘sprezzatura’ – making the difficult look easy. He may have turned up with an unbuttoned shirt with his tie askew looking slightly slapdash, but the whole outfit was always considered, always deliberate. The upshot was he was always the coolest man in any room he walked in to.

He wore loafers with suits when it was unthinkable at the time. But soon enough everyone was wearing loafers with their suits, which meant that Gianni started wearing high top hiking boots. His tie would have the skinny end showing below the thick end and he wore his button down collars and surgeon cuffs unbuttoned – quirks that remain common within men’s fashion today. And probably most famous of all, he always wore his watch over his cuffs. It may sound ridiculous and if you or I tried it, it would probably look ridiculous, but on Gianni it just worked.

Featured in practically every best-dressed list that exists, his style has shaped fashion ever since. We all want a little bit of that attitude to rub off on us. The thought that we could barely make an effort and yet still manage to look fantastically elegant. 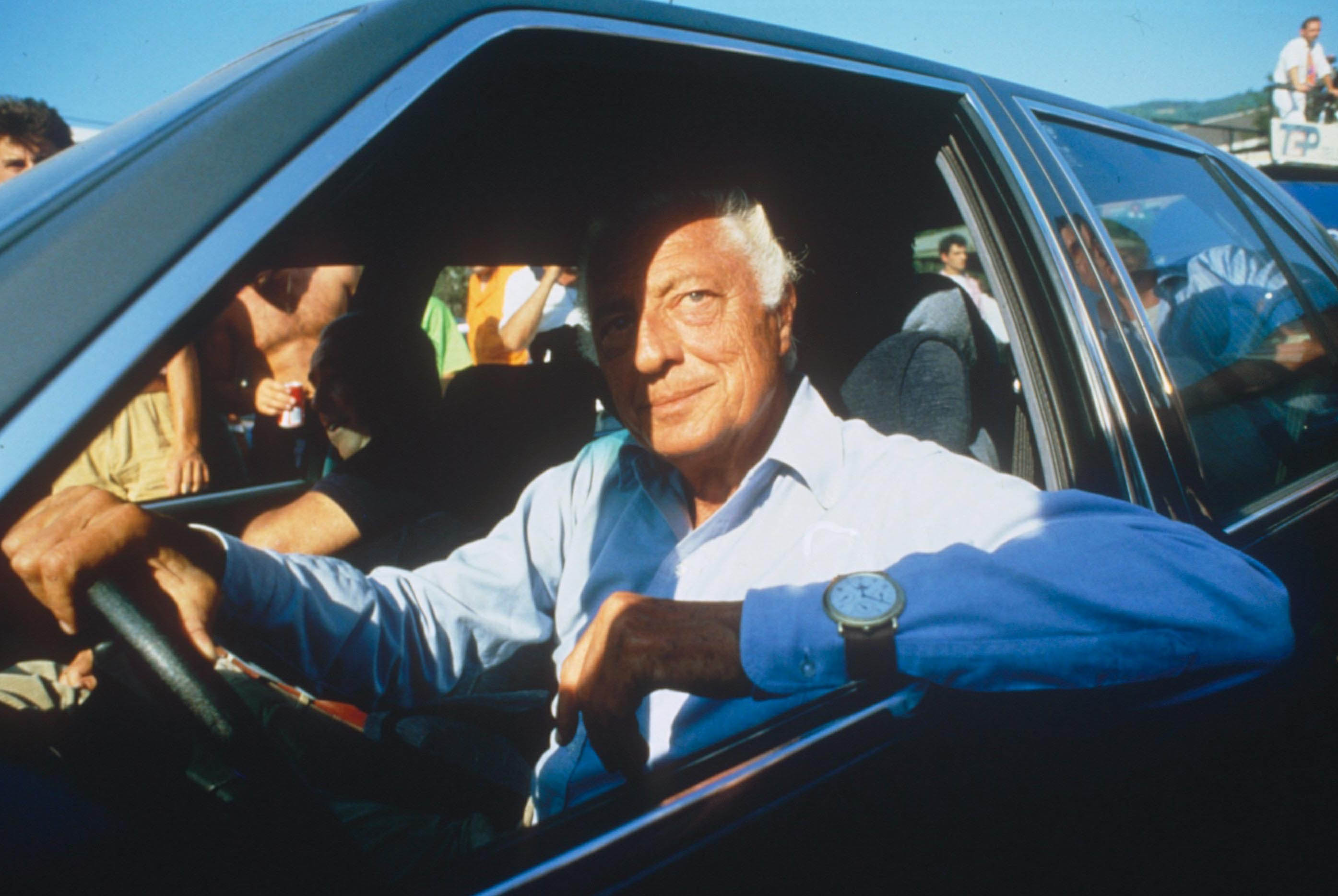 And it wasn’t just his style in clothes that was distinctive, being the chairman of Fiat gave him carte blanche to commission some seriously interesting cars, (don’t forget Fiat owned Ferrari, Alfa Romeo, Maserati etc in his time).

He commissioned many one-off Fiat Pandas and 500s, a Fiat Familiare estate complete with wicker basket roof box and a Multipla Spider. Why? Why not?

In 1986 he commissioned a Ferrari Testarossa Spider – trying to incorporate a folding roof around a mid-mounted, 12-cylinder engine was not easy, and due to an old leg injury of his, the car featured a unique Valeo transmission. This allowed the clutch pedal to retract so the car could switch from a three-pedal manual to a two pedal automatic. Ingenious! Agnelli ordered the same system on his F40.

Like his granddaughter would say, “ When he was around, you knew something was going to happen.” 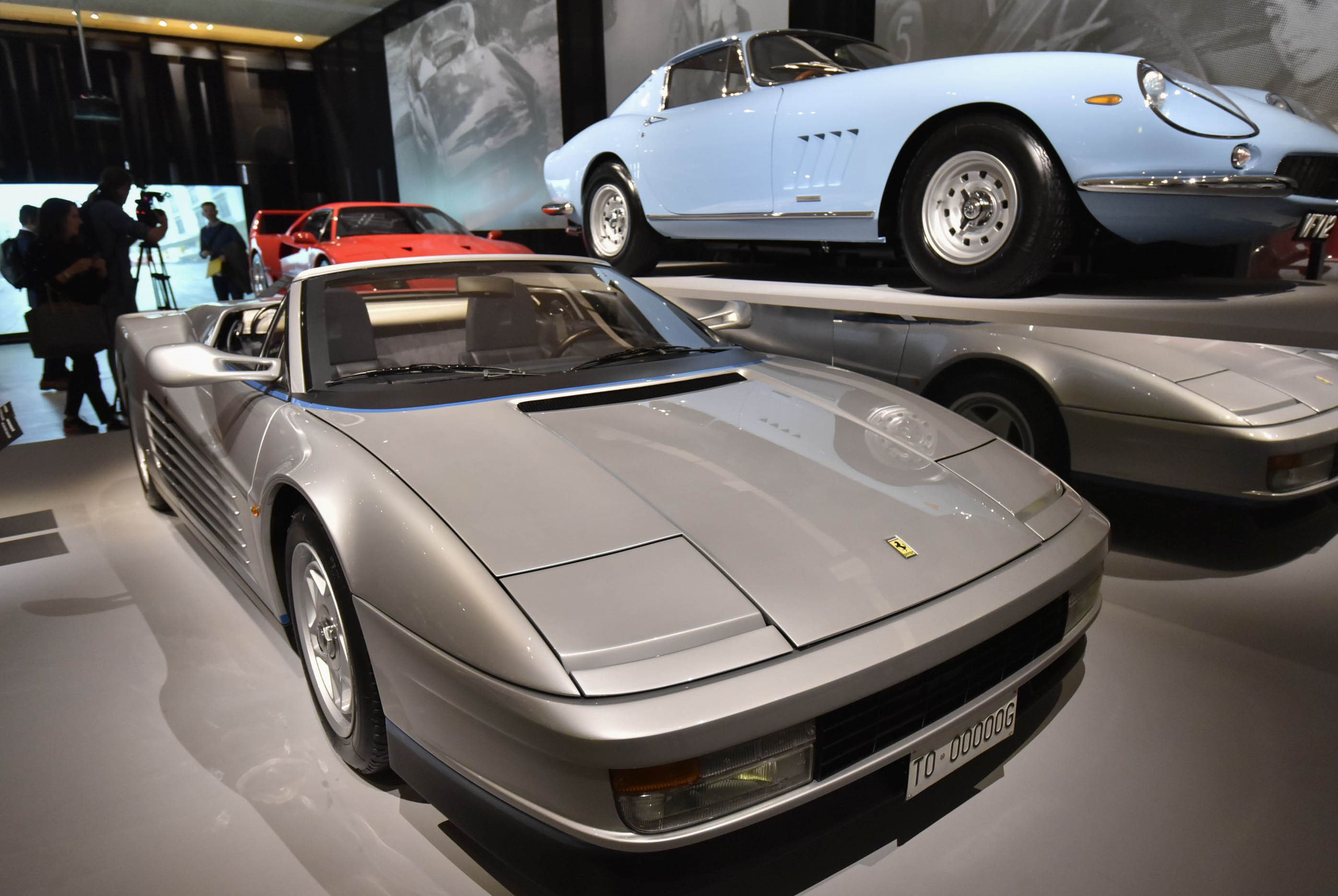